Tell us a bit about yourself and what inspired you to start you company!

I am originally from Uganda and came to the US in 2006 to finish high school education in New Mexico, a place, needless to say, much different from my home. In part, this is what inspired me. Finding myself in an environment where they were not many Africans or accurate representations of Africa, I felt almost prompted to share who I am and where I come from. This is perhaps indicative of a greater lack of positive representation of Africa from African voices rather than foreign producers. 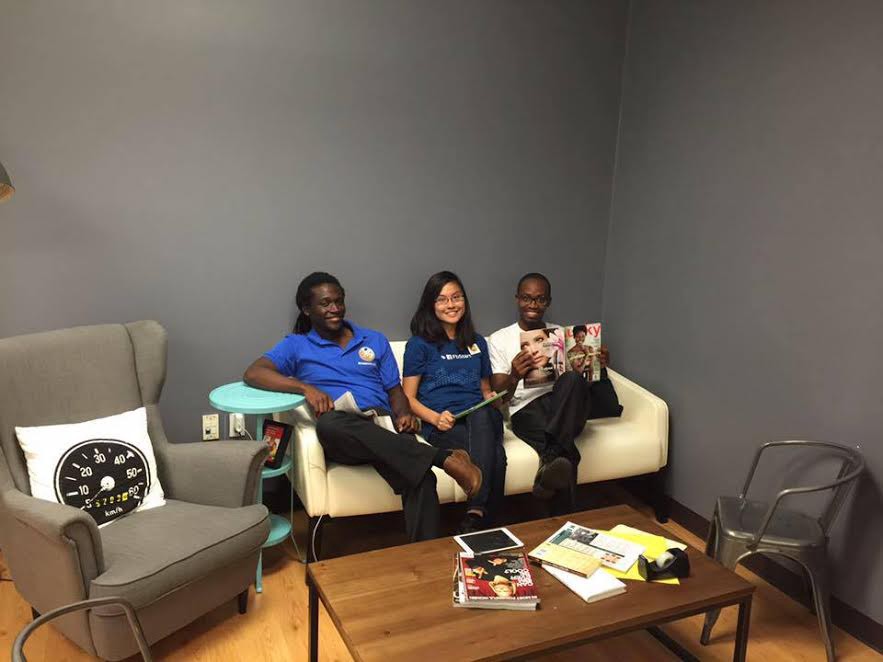 While attending Lafayette College, I met my would be co-founder, Franco Abbott a Kenyan American who’s the technical brains of the company. In April 2013, we founded the company while I was still working at the New York Stock Exchange.

Since then, what has your entreprenrial journey looked like?

Building such an intricate platform is no small feat and many pieces need to come together. The first important part of this recipe was to build access to great content. The team at The Pearl Dream has been able to build great relationships throughout Africa to recruit artists and creators who are the engine of DreamAfrica and perhaps the most important part of the platform. My team and I have multiple avenues through which we recruit creators to submit content to DreamAfrica. For example, we engage with festivals in the diaspora and in Africa which is a great way to not only introduce the DreamAfrica platform to potential contributors but also leverage great connections to continue spreading the word and promote the brand. We also really committed to assisting the content creators by connecting them with resources to digitize and animate their written content. In addition, we also want to create about ten percent of the content on the platform in-house.

Then comes the question of monetizing on this value proposition. For DreamAfrica, this is tied to the company’s international goals. We are focusing our efforts on building a company with a reach throughout but also beyond Africa. Part of this is because the lack of accurate representation of black populations is not just an African problem, it is a global one present throughout the diaspora. In order to monetize this ambitious plan, innovating around particular audiences around the world and not limiting ourself to Africa, will be the answer. We are sensitive to people wanting content which is relevant to their culture and ultimately content they can relate to. We plan to deliver!

What does your plan for market penetration look like with such a goal of wanting to reach no only throughout but beyond Africa?

Unlike the majority of African startups which focus on dominating a local market before setting sights on a national or seldom international expansion, DreamAfrica has always had the goal of being a transcontinental company. Consequently, we have to get creative and bold in order to successfully implement an international growth plan. The first part of this plan involves building brand awareness by securing partnerships and networks. Participating in entrepreneurship competitions have also helped us build a strong footprint. In February 2016 for example, our Kenyan team won the Tangaza University MBA Business Model Competition and late last year in December we were one of four startups selected for the French-American Digital Lab in Paris.

Our team also is made up of the perfect mix to help role out this plan. We have been able to widen our reach by engaging governmental institutions as well as corporations, in France, South Africa and Brazil for example, which can give us access to international target audiences. 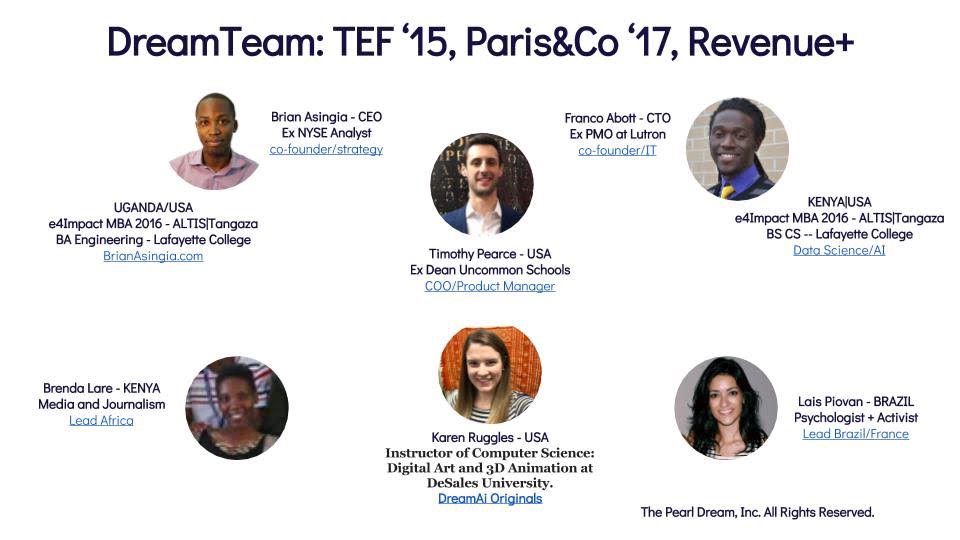 The future looks bright for The Pearl Dream team. The company’s aim to be a global one means that an ambitious plan to simultaneously penetrate a diverse range of markets. This may mean a more aggressive expansion throughout Africa, South America and the diaspora populations in the US and Europe. ​Another initiative that the company has been working on is leveraging its technology to improve the delivery of education to children in many countries and support the World Bank’s recommendations towards adopting dynamic learning material. As Brian remarks, “textbooks take a long time to be updated, are difficult to transport and can be easily damaged”. By offering a digital platform with a variety of creative cultural and educational material, the DreamAfrica platform has the potential of helping schools bypass many such inefficiencies. In February of 2016, the company started installing its desktop application in schools in Kenya. 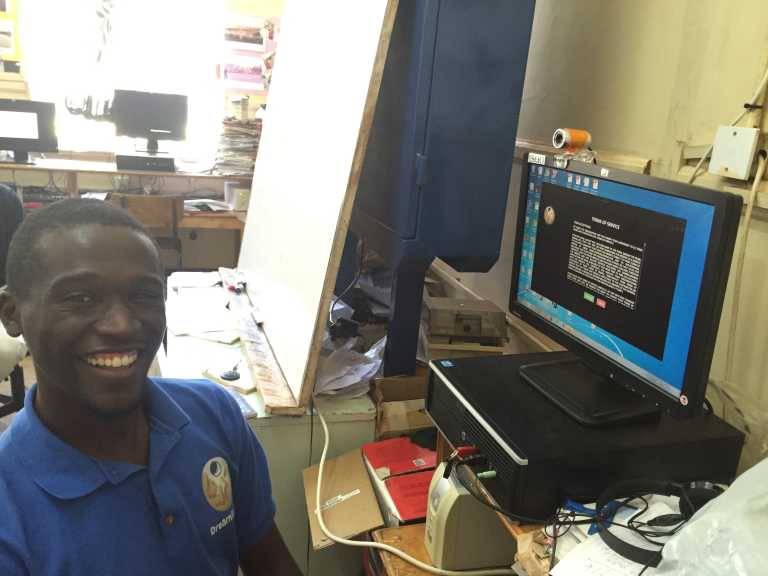 The DreamAfrica is helping schools in Kenya

The Pearl Dream, Inc. is the epitome of the potential of young African entrepreneurs. They have big goals, bold dreams and we are excited to see what they accomplish next and keep up with their growth.

No Comments yet, be the first!